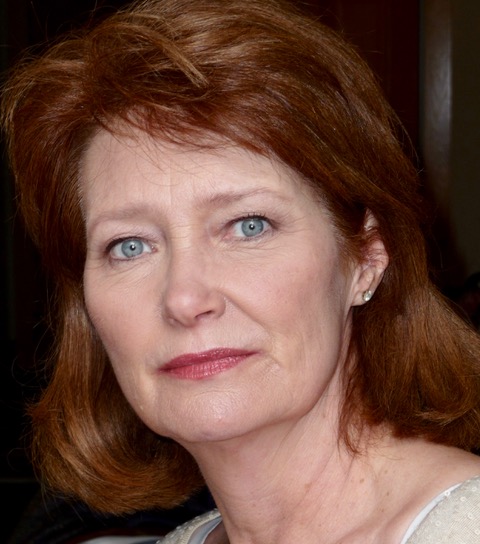 Playwright : Anne Marilyn Lucas, DGA
Anne’s first full-length play FROM SILENCE, the journey of a Holocaust survivor finding her voice, was produced at THE THEATER FOR THE NEW CITY( NYC) in 2016, at MLT (Boston) 2017 and staged at GLOUCESTER STAGE 2019 and THE MUSEUM OF JEWISH HERITAGE( NYC) 2018 directed by Arin Arbus and was produced at Cottey College Feb 2020. RECOVERY, the struggle of three sets of mothers and their daughters to become sober as the Demon and the Reverend battle over them, was produced at THEATER FOR THE NEW CITY (NYC) Oct 2018, staged at BOSTON PLAYWRIGHT’S THEATRE, produced at MLT(BOSTON) 2019 and by FACTA NON VERBA in Thessaloniki, Greece March 2020. RECOVERY was submitted for the Pulitzer Prize, received three Mass Cultural Council grants for community productions and was performed for the Billerica Police Partnership. SAY THE NAME, was staged at Harvard University and used as a text in the Divinity School. The 10 commissioned biographical musicals she has written have played at MLT to sold out crowds. Titles of these musicals are available on request. One act plays ‘Dearest Dove’, ‘Legacy of the Hanging Judge’, ‘Spirits of the Gables’ have run annually for 20 years at THE HOUSE OF THE SEVEN GABLES in Salem. Anne’s 10min. plays have been produced in the Boston area at THE FIREHOUSE THEATER, MLT, BOSTON THEATER MARATHON and in NYC at THE THEATRE OF LIGHT, THEATER FOR THE NEW CITY and POLARIS (NYC).

Anne holds an MFA from BOSTON UNIVERSITY Theater ED/ Directing and an MFA in Creative Writing (Writing for Stage and Screen) from LESLEY UNIVERSITY. She was a professor of Drama at SALEM STATE UNIVERSITY 2000-2011. Anne trained in London, England in a 3 year diploma college, THE WEBBER-DOUGLAS ACADEMY OF DRAMACTIC ART & THE ROYAL COLLEGE OF MUSIC.

Before becoming a playwright Anne was an AEA,SAG/AFTRA actress working in NYC, Cleveland, Cincinnati, and Boston. Anne has directed plays for Equity companies, Colleges, High Schools and Grade Schools. Acting and directing resume’s are available on demand. Her production company is LIGHTENING MOTHER PRODUCTIONS Email; lightening27@gmail