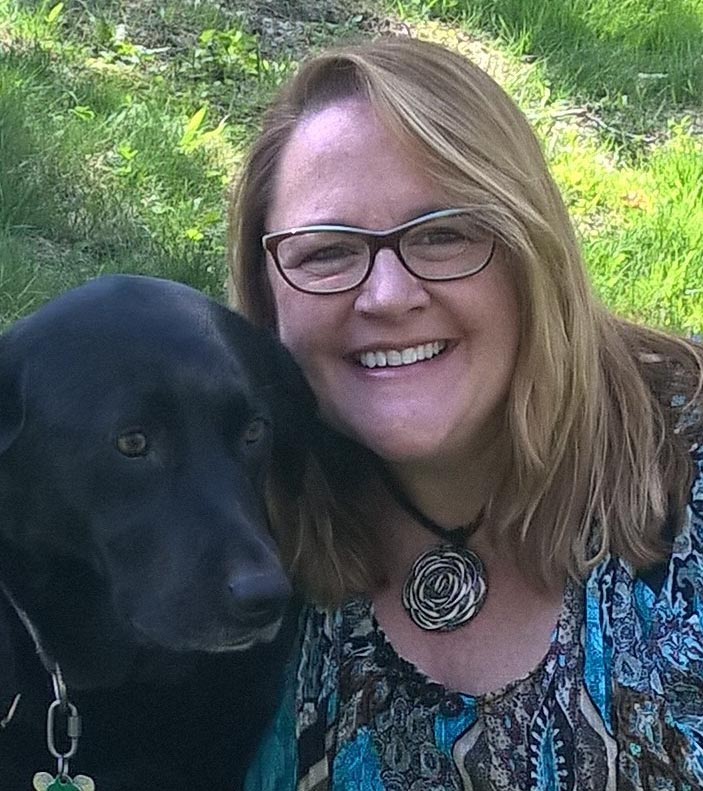 Faculty, University of Nebraska MFA in Playwriting & Department of Theatre

Playwright Charlene A. Donaghy writes stage plays which transport her audiences into the magic embrace of the theatre...and beyond.

Playwright Charlene A. Donaghy’s plays have been produced and awarded from New York to Los Angeles, in Great Britain and Canada. Hansen Publishing Group publishes Charlene’s play collection: Bones of Home and Other Plays. Other publications include Best American Short Plays (3x), Best Ten Minute Plays, 25*10-Minute Plays for Teens, and Estrogenius, a Celebration of Female Voices (2x). Charlene is Producing Director of the Tennessee Williams Theater Festival and Festival Director of the Warner International Playwrights Festival. She is co-founder of the Association of Theatre in Higher Education Judith Royer Award of Excellence in Playwriting. She teaches playwriting, fiction writing, and theatre at University of Nebraska Omaha, is a founding member of Boston’s Proscenium Playwrights, a core member of NYC’s 9th Floor Playwrights’ and Artists’ Collective, a member of The Playwrights Center, and The Dramatists Guild of America where she served as a Regional Representative for six years. Ms. Donaghy is a breast cancer survivor and holds true Tennessee Williams words in “Camino Real” Make Voyages! Attempt them! There’s nothing else.