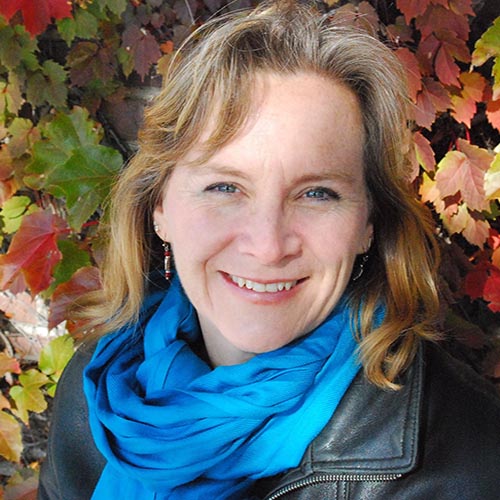 MK (Kate) Caffrey is an award winning theatre artist and educator. Her full-length plays include Mother’s Bliss, Mother’s Woe, which had a full production at Framingham State University; Pandora’s Box, which had a staged reading at Threshold Theatre, and Oh Mighty ISIS. Dover Sherborn Middle School produced her two one act plays Midsummer Dreaming and Lazy, Hazy, Crazy. She has written numerous ten-minute plays including E Pluribus Unum, in God we Trust produced by Scribe Stages in Los Angeles and My Dancing Days Are Over a finalist for the Warner International Playwrights Festival 2020.

MK is currently working on two TV Pilot/Treatments A World of Her Own and Higher Ed. Her textbooks The Natural Actor, and Celebrating Live Theatre: An Introduction are published by Cognella, Inc.. She is a member of Boston’s Proscenium Playwrights and Playwrights UNITE playwriting groups. Kate is an award-winning professional theatrical director (over 60 productions), theatre producer and artistic director. She is a founding member and Producing Artistic/Education Director of Boston’s award – winning Threshold Theatre, and served as Education Director at The New Theatre (Boston) and Artistic Director of the Triangle Theatre (Boston). She began her career in theatre as an actor, but rarely has time to tread the boards these days. Before coming to Framingham State, Caffrey taught at Northeastern University, UMASS Boston, Suffolk University and Massasoit Community College. currently Associate Professor and Chair of Communication, Media and Performance at Framingham State University, and has extensive experience teaching all aspects of theatre, writing and human communication to artists from pre-school to over seventy years old. She has presented workshops in theatre and playwriting at the Association for Theatre in Higher Education Conference (Montreal 2014), (Boston 2018). MK is a proud member of The Dramatists Guild (DG), Stage Directors and Choreographers Society (SDC), Association of Writers & Writing Programs (AWP), Theatre Communications Guild (TCG), and Association for Theatre in Higher Education (ATHE). She recently joined the Board of Directors of Stage-Source, which provides leadership and services to advance the art of theater in the Greater Boston and New England region.

Kate loves to travel with her son and spouse, revels in laughing and making others laugh, and is an avid bicyclist.